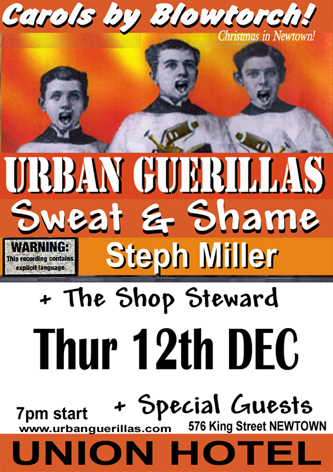 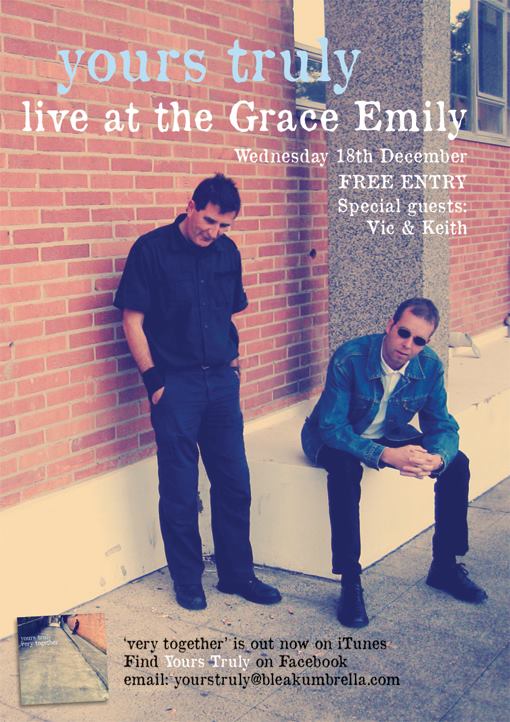 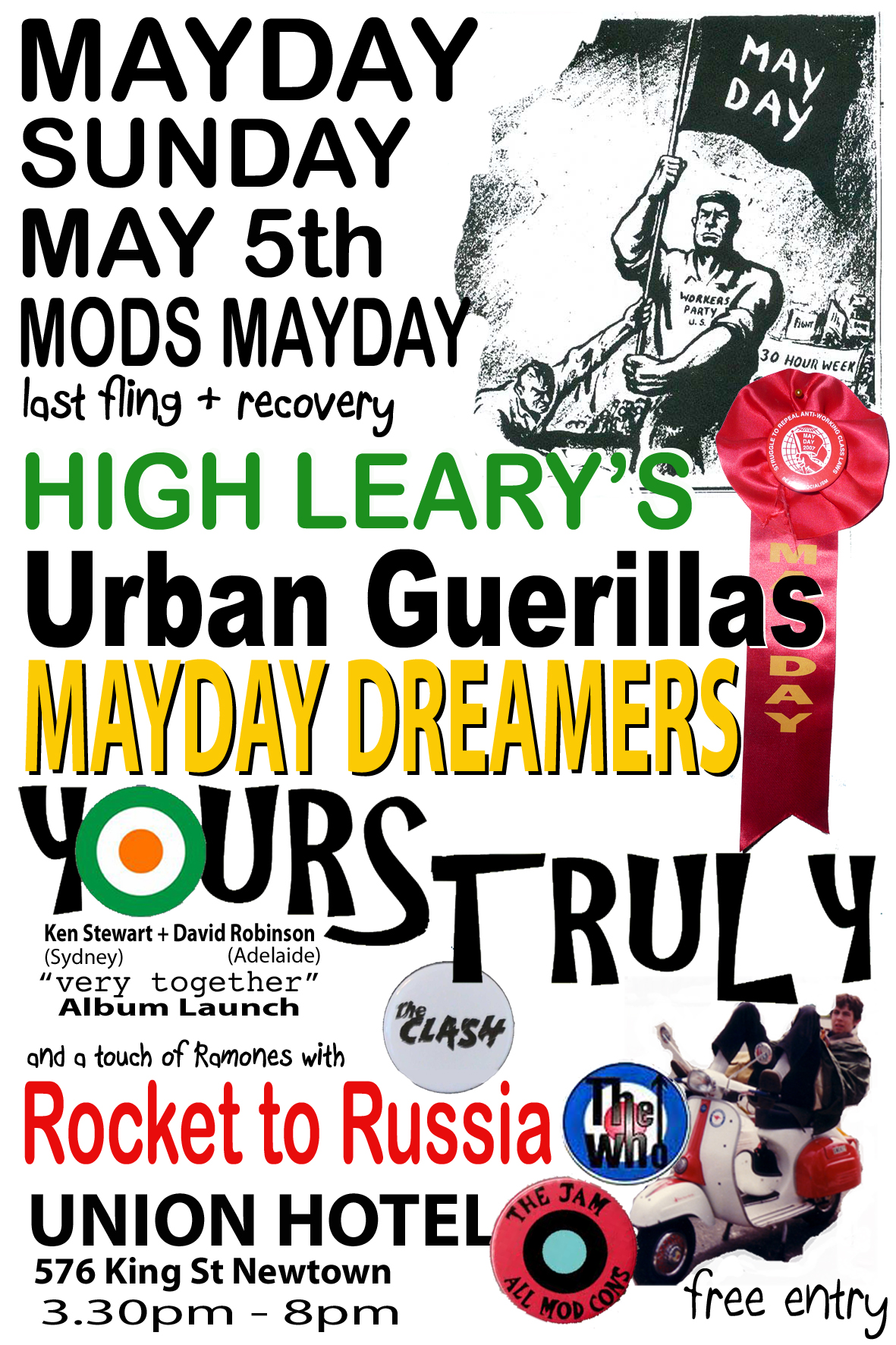 This has become another regular favourite at the Cobargo Folk Festival. With participants like George Mann, Judy Small, Ken Stewart, the Canberra Union Voices, Glover and Sorrensen and others given the stage and a theme loosely based around politics, a concert both entertaining and controversial is guaranteed.

Ken leads socio-political band Urban Guerillas who worked regularly with Roaring Jack in the eighties and nineties. This is when and where Ken met Alistair. Their similar social and political views, passions and outlook on life led them to perform together many times in the pubs and on the pickets and rallies over those years, most memorably on Cockatoo Island in 1989. Alistair died in 2010. Ken will play a selection of Alistair's songs and give some background into what inspired them and what effect they had at the time. Guest performers will include Danny Spooner , Graham Wilson and Martin Pearson
The Funky Zoo is an environmental story brought to life with Australian animal characters and their songs. What crazy antics do the animals get up to at the zoo at night? Why might the animals be safer in the zoo than in their natural habitat? Ken performs his APRA nominated song Funky Zoo and a size-able selection of songs from the complete musical show.